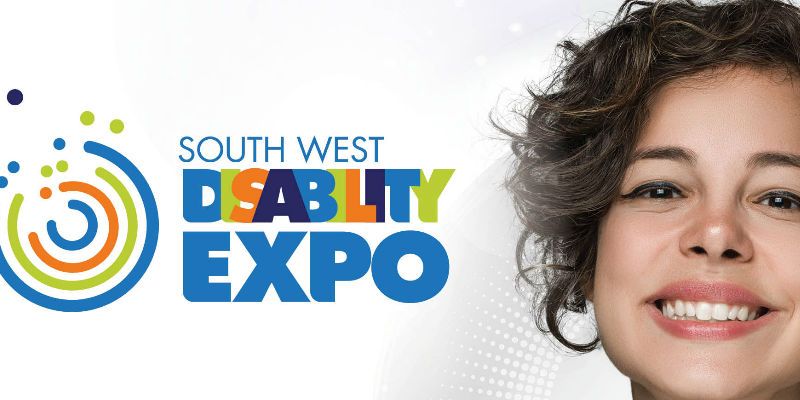 In the South West Sydney region alone over 60,000 people with disabilities require support from disability service and product providers. As a result of the NDIS, South Western Sydney residents with disabilities will gain greater control over their lives and the services they choose. Central to the NDIS rollout is that people living with disabilities have access to the most up to date and relevant information available and that they are connected to the services and supports that meet their needs to live in and be active members of the community.

The South West Disability Expo is a unique community experience and will be South Western Sydney’s largest disability expo, with over 3000 people expected to attend over 2 days. The Expo will give South Western Sydney residents quality face-to-face time with service providers, as well as a range of government agencies and advocacy groups. Attendees will have the chance to test drive the last technology, aids and equipment. The 2 days will also offer a schedule of performers, entertainment, exhibitor Q&A sessions and key speakers from the sector including Mary Hawkins from the National Disability Insurance Scheme.

The opening ceremony will feature Tim Ferguson, well know Australian entertainer and comedian, now living with debilitating Multiple Sclerosis. The event will be hosted by the Liverpool Mayor Wendy Waller and will be officially opened by The Hon. Ray Williams MP, Minister for Disability Services at 11am on Friday 8th December 2017.

The Expo is an initiative of 4community and an organising committee comprising three South Western Sydney councils; Canterbury Bankstown, Fairfield, and Liverpool Councils, as well as a local service provider and the Australian Government’s National Disability Coordination Officer (NDCO) Program.

• Entertainment for those young at heart

Tim Ferguson is one of Australia's most accomplished comedians. Tim first came to prominence as one of the founding members of the very funny singing and comedy group the Doug Anthony All Stars – who formed in 1984. He has been on or hosted TV shows including ‘Friday Night Live’, ‘Funky Squad’, ‘Don’t Forget Your Toothbrush’ and ‘Unreal TV’. He wrote and directed the comedy movie ‘Spin Out’ [Sony Pictures, 2016] and created, co-wrote and co-produced the sitcom ‘Shock Jock’.

He has written books and has written various opinion pieces and articles for The Age, The Sydney Morning Herald and The Times including more recently writing a piece called ‘Fake News You Can Trust’ for the ‘The New Daily’. Today he lectures and runs courses in comedy and continues to tour with the Doug Anthony All Stars to sell out crowds, recently winning the Edinburgh Festival’s biggest award ‘Spirit of the Fringe Award’ in 2016. He is currently working on an inclusive version of the orchestral and story piece called Billie and the Dinosaurs with the organisation Music for Canberra, specifically designed for people living with disabilities.

Tim has battled Multiple Sclerosis (MS) for 30 years, but won’t let it get in his way! He travels in a wheelchair and proves that disability can be conquered. “My wheelchair helps me move faster than most people!” His mantra is – “you can do stand-up comedy, or sit-down comedy. These days I prefer the later”.